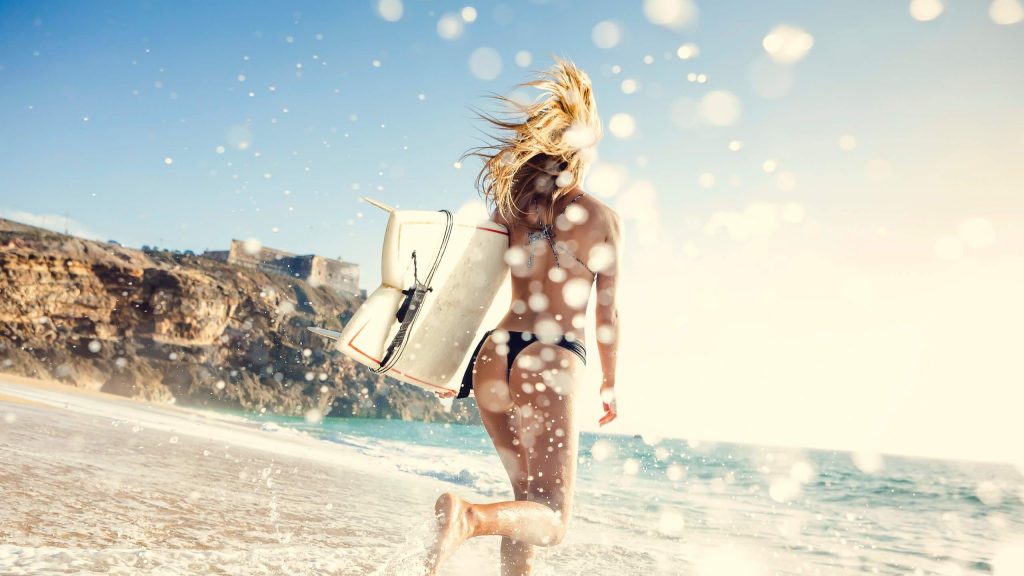 Australia is renowned as one of the world’s premier surfing destinations. Surfing underpins an important part of the Australian coastal fabric. It forms part of a lifestyle in which millions participate and which millions more have an interest.

Australian surfboard-makers have driven innovation in surfboard design and production since the mid-1960s. The country has launched corporate giants such as Billabong, Rip Curl and Quiksilver.

No surfing is possible in many part of northern Australia due to coral reefs subduing waves. Modern surfboard design has been shaped by both Australian and Californian developments. For many years the sport was closely associated with the surf life saving movement in Australia. Surfing Australia is the national sporting body which guides and promotes the development of surfing.

Surfing was brought to Australia in 1915 by Hawaiian Duke Kahanamoku. He demonstrated this ancient Hawaiian board riding technique at Freshwater (or Harbord) in Sydney, New South Wales. Kahanamoku’s board is now on display in the northeast end of the Freshwater Surf lifesaving club, Sydney, Australia.

In 1956, a team of lifeguards from the US introduced Malibu boards to Australia. In the 1960s, Australian surfboard designer Bob McTavish invented the V-bottom surfboard, which is considered instrumental to the development of shortboard surfing.