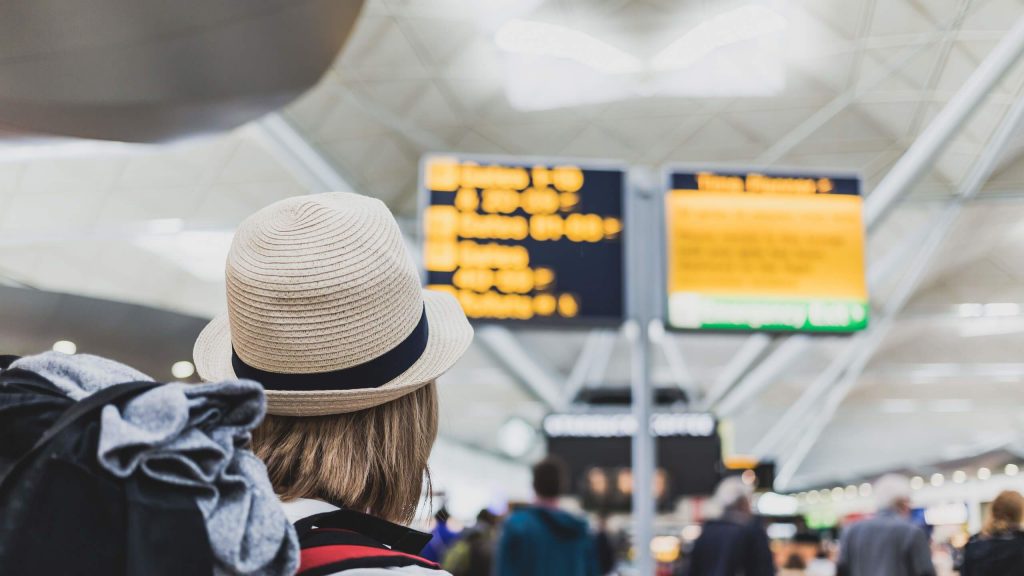 An airport is an aerodrome with extended facilities, mostly for commercial air transport. Airports often have facilities to store and maintain aircraft, and a control tower.

An airport consists of a landing area, which comprises an aerially accessible open space including at least one operationally active surface such as a runway for a plane to take off or a helipad, and often includes adjacent utility buildings such as control towers, hangars and terminals. Larger airports may have fixed-base operator services, airport aprons, taxiway bridges, air traffic control centres, passenger facilities such as restaurants and lounges, and emergency services.

An airport with a helipad for rotorcraft but no runway is called a heliport. An airport for use by seaplanes and amphibious aircraft is called a seaplane base.

An airport with a helipad for rotorcraft but no runway is called a heliport. An airport for use by seaplanes and amphibious aircraft is called a seaplane base. Such a base typically includes a stretch of open water for takeoffs and landings, and seaplane docks for tying-up.

An international airport has additional facilities for customs and passport control as well as incorporating all of the aforementioned elements above. Such airports rank among the most complex and largest of all built typologies with 15 of the top 50 buildings by floor area being airport terminals.

Most major airports provide commercial outlets for products and services. Most of these companies, many of which are internationally known brands, are located within the departure areas. These include clothing boutiques and restaurants and in the US amounted to $4.2 billion in 2015. Prices charged for items sold at these outlets are generally higher than those outside the airport. However, some airports now regulate costs to keep them comparable to “street prices”. This term is misleading as prices often match the manufacturers’ suggested retail price (MSRP) but are almost never discounted.

Apart from major fast food chains, some airport restaurants offer regional cuisine specialties for those in transit so that they may sample local food or culture without leaving the airport.

Some airport structures include on-site hotels built within or attached to a terminal building. Airport hotels have grown popular due to their convenience for transient passengers and easy accessibility to the airport terminal. Many airport hotels also have agreements with airlines to provide overnight lodging for displaced passengers.