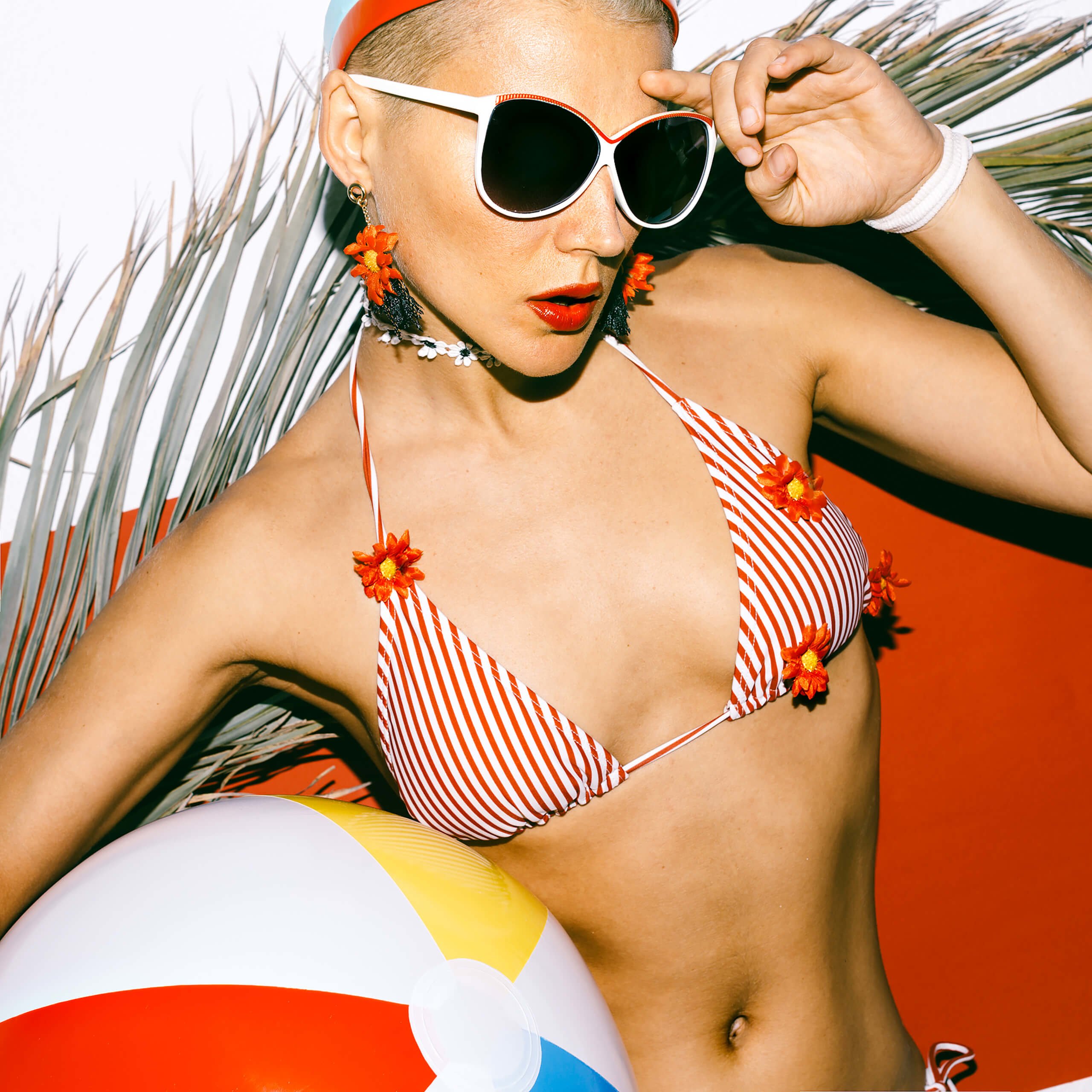 In the context of spaceflight, a satellite is an artificial object which has been intentionally placed into orbit. Such objects are sometimes called artificial satellites to distinguish them from natural satellites such as Earth’s Moon.

Advantage of the MOA concept is its corrosion free behaviour, leading to a long lifetime of the system. The same magnetic fields that generate the… 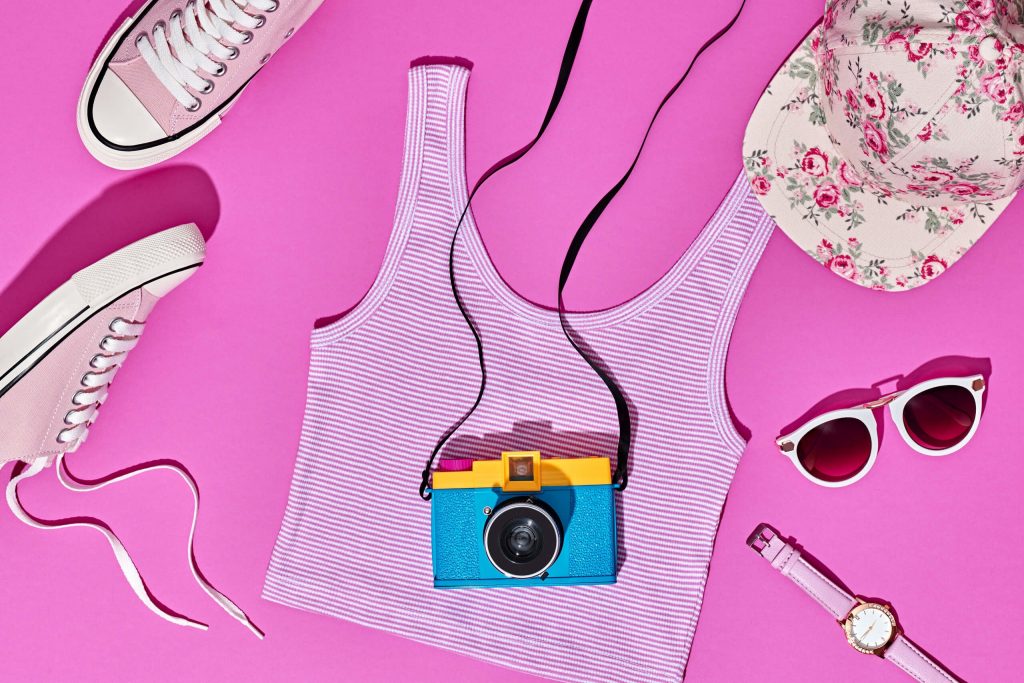 How Moon Orbits the Earth

Variation of nuclear pulse propulsion based upon the injection of antimatter into a mass of nuclear fuel which normally would not be useful in propulsion….