The Next Modern Space Prophet

The Space Shuttle was a partially reusable human spaceflight vehicle capable of reaching low Earth orbit, commissioned and operated by the U.S. National Aeronautics and Space Administration (NASA) from 1981 to 2011. It resulted from shuttle design studies conducted by NASA and the U.S. Air Force in the 1960s. 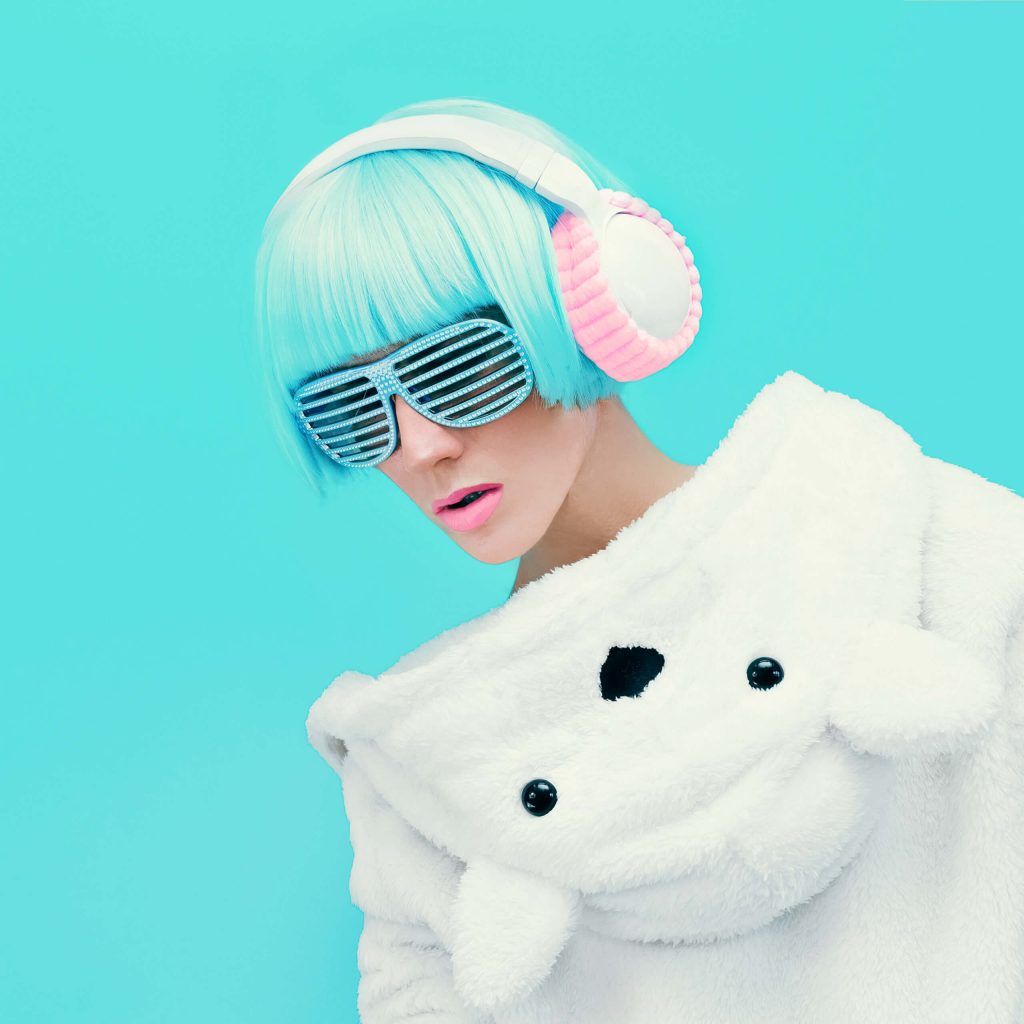 Everything you need to know about Sun-synchronous orbit

The Falcon 1 was an expendable launch system privately developed and manufactured by SpaceX during 2006–2009. On 28 September 2008, Falcon 1 became the first…