How Moon Orbits the Earth 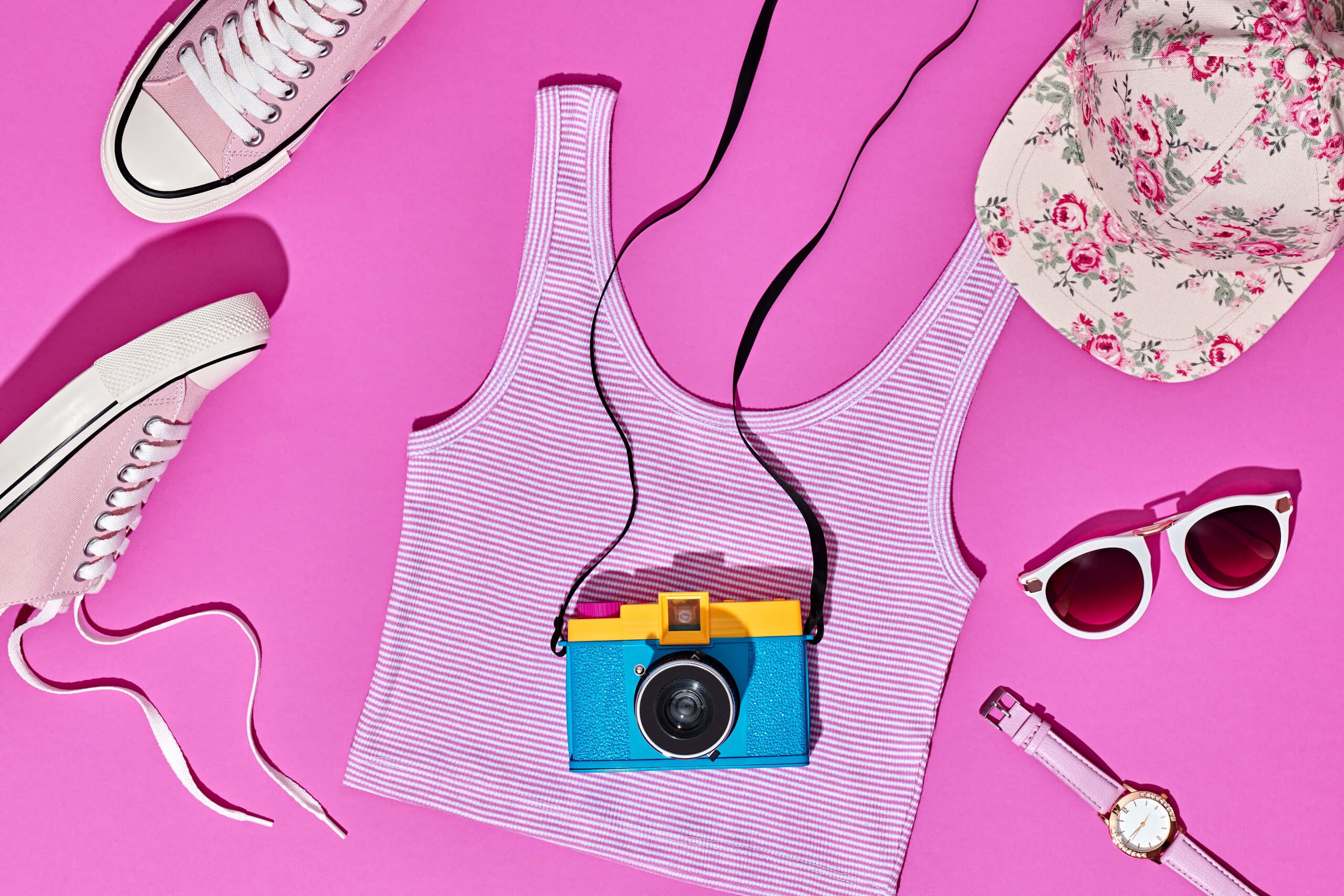 Variation of nuclear pulse propulsion based upon the injection of antimatter into a mass of nuclear fuel which normally would not be useful in propulsion. The anti-protons used to start the reaction are consumed, so it is a misnomer to refer to them as a catalyst. 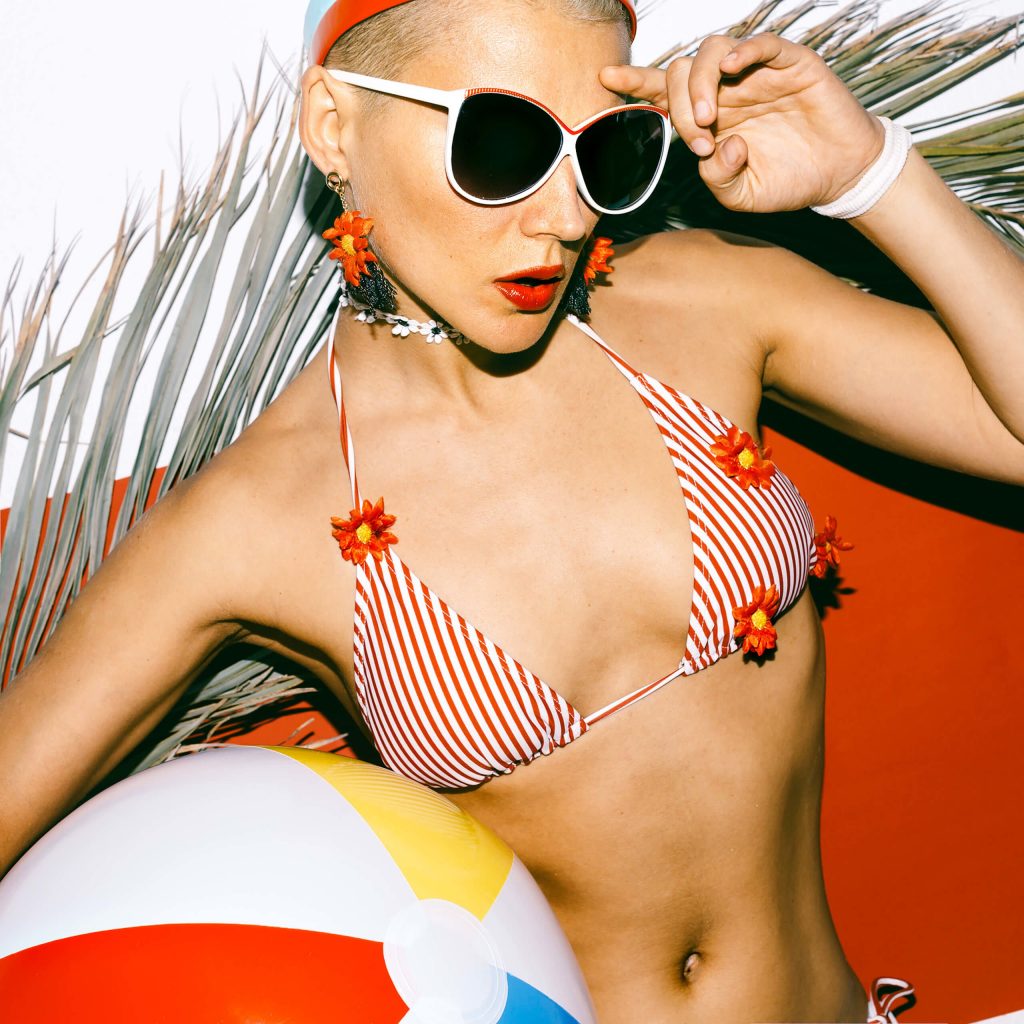 In the context of spaceflight, a satellite is an artificial object which has been intentionally placed into orbit. Such objects are sometimes called artificial satellites… 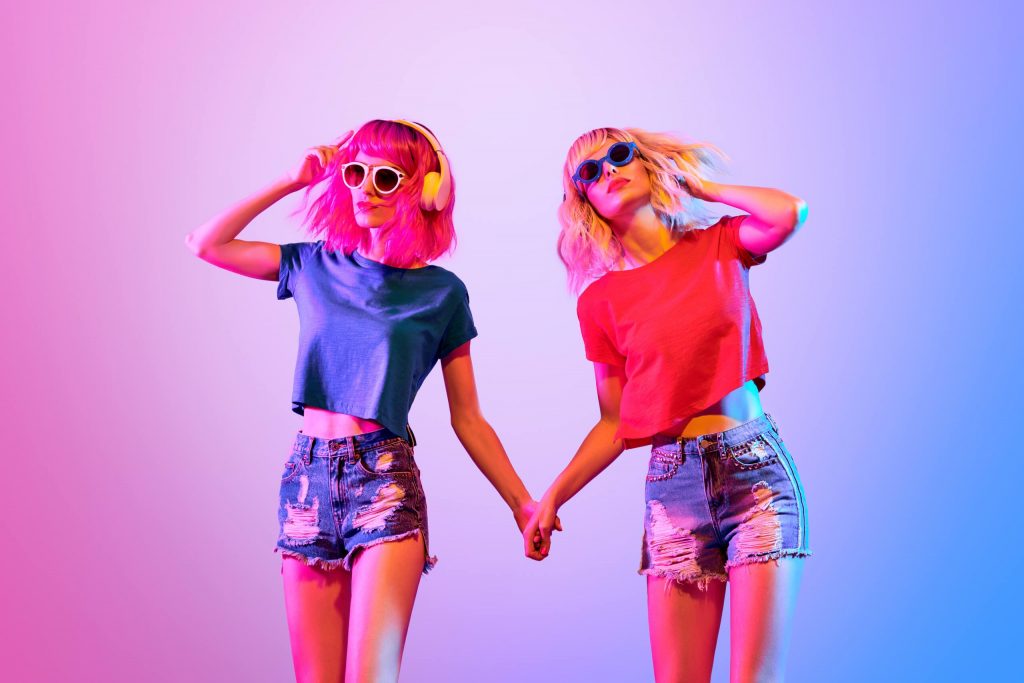