The Interesting facts about the Runaway stars 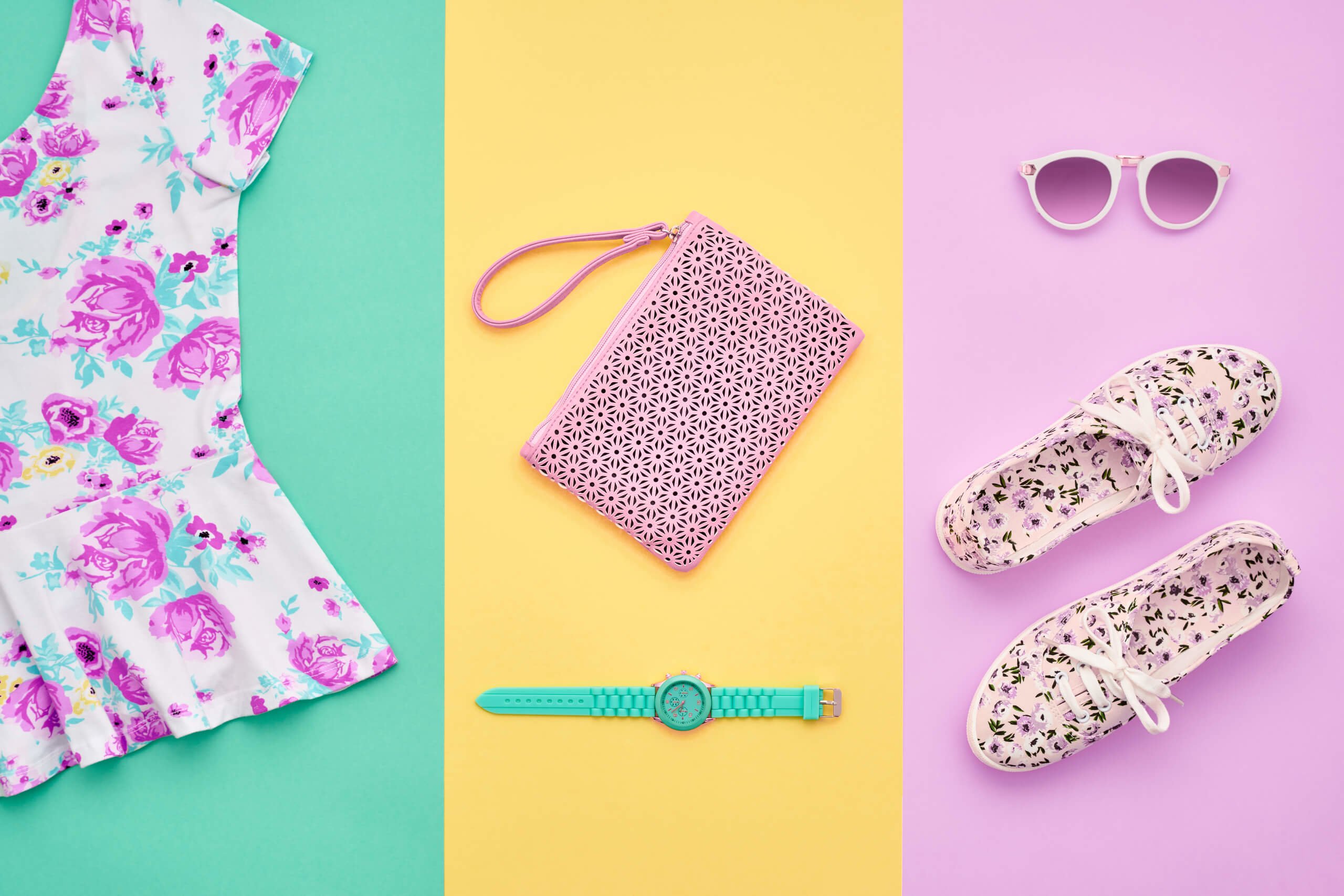 In the early space age, it was realized that a coincidental alignment of the outer planets would occur in the late 1970s and enable a single probe to visit Jupiter, Saturn, Uranus, and Neptune by taking advantage of the then-new technique of gravity assists. NASA began work on a Grand Tour.

The Antiproton Decelerator is a storage ring at the CERN laboratory near Geneva. It was built as a successor to the Low Energy Antiproton Ring… 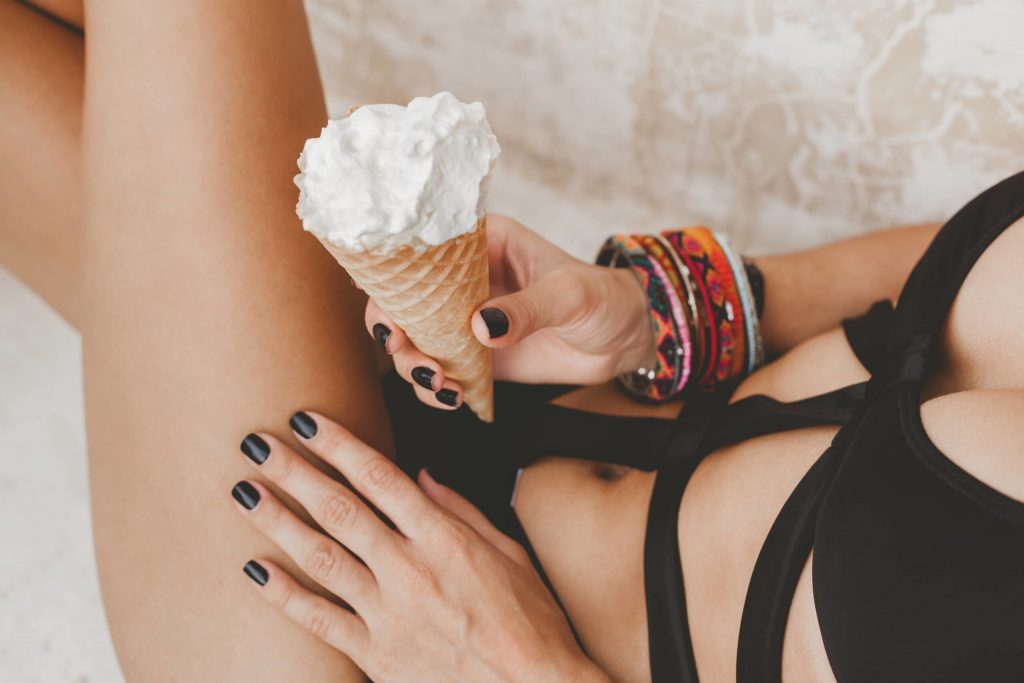 Meteorite - The solid pieces of debris

The first automatic partially reusable spacecraft was the Buran-class shuttle, launched by the USSR on November 15, 1988, although it made only one flight and…