The Antiproton Decelerator is a storage ring at the CERN laboratory near Geneva. It was built as a successor to the Low Energy Antiproton Ring and started operation in the year 2000. Antiprotons are created by impinging a proton beam from the Proton Synchrotron on a metal target.

According to the theory of relativity, time dilation is a difference in the elapsed time measured by two observers, either due to a velocity difference… 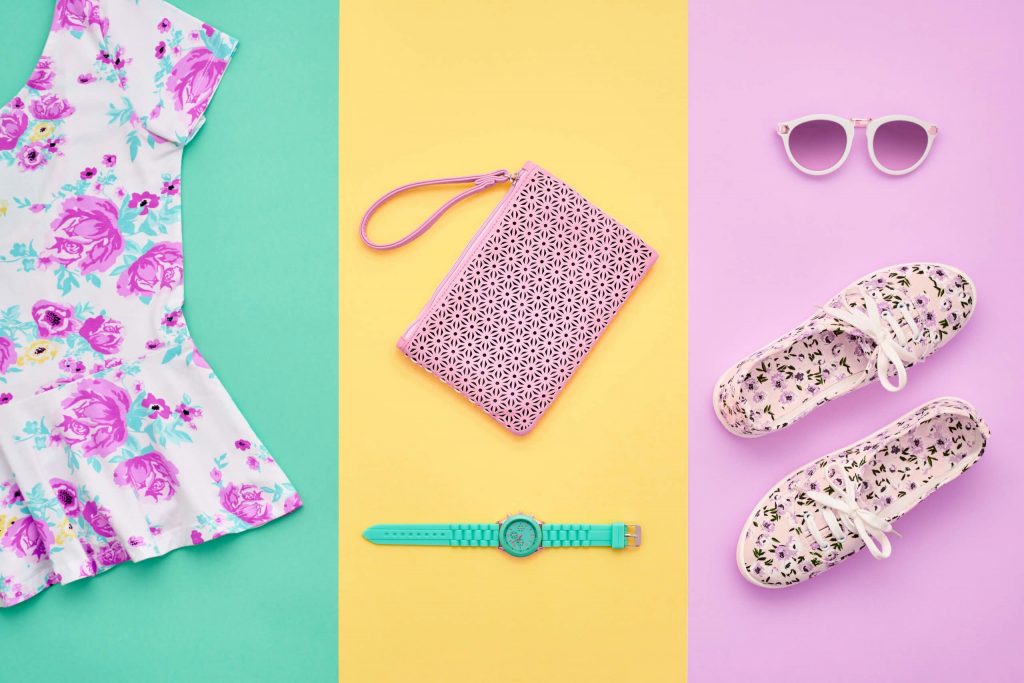 The Interesting facts about the Runaway stars

In the early space age, it was realized that a coincidental alignment of the outer planets would occur in the late 1970s and enable a…