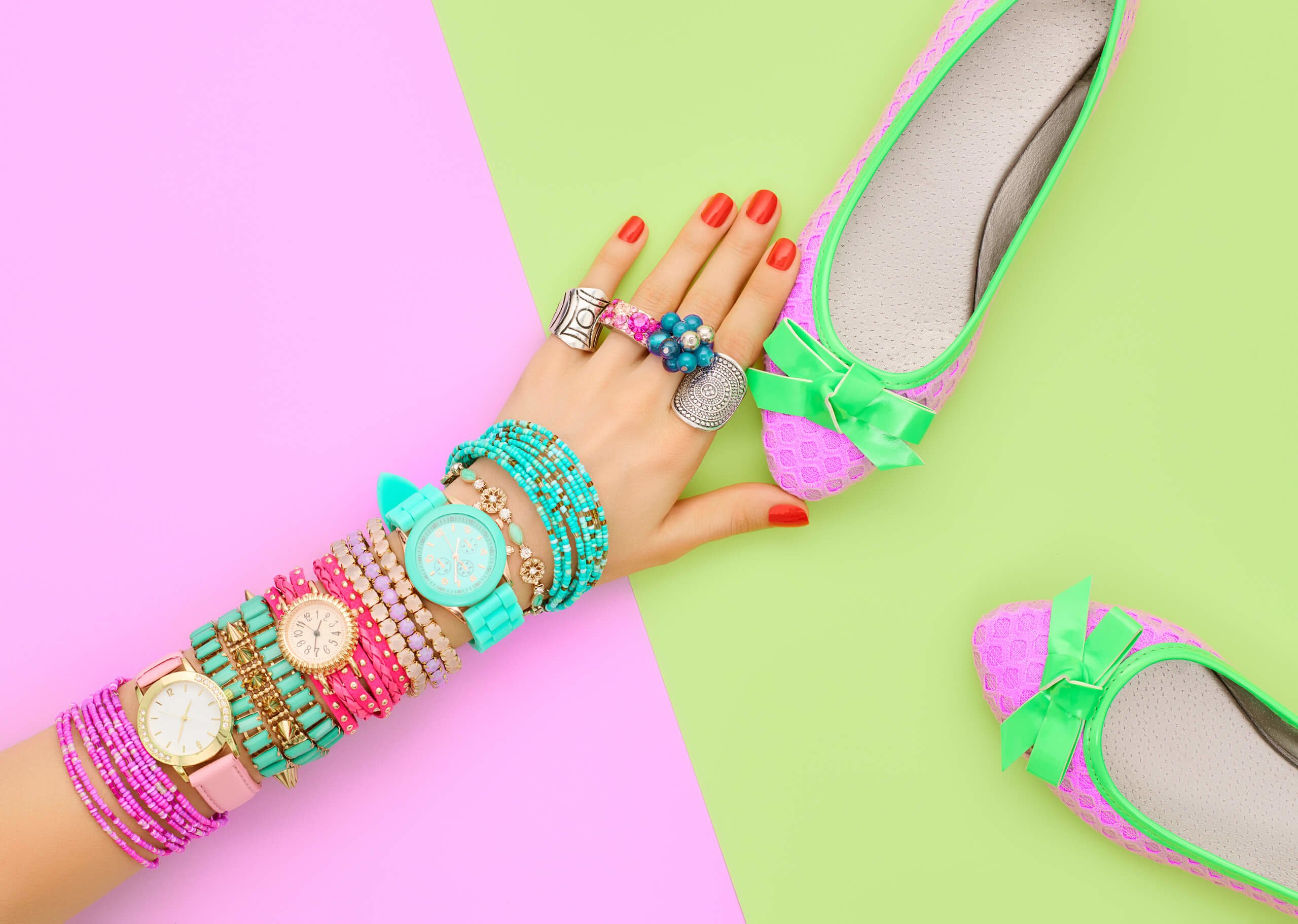 According to the theory of relativity, time dilation is a difference in the elapsed time measured by two observers, either due to a velocity difference relative to each other, or by being differently situated relative to a gravitational field. 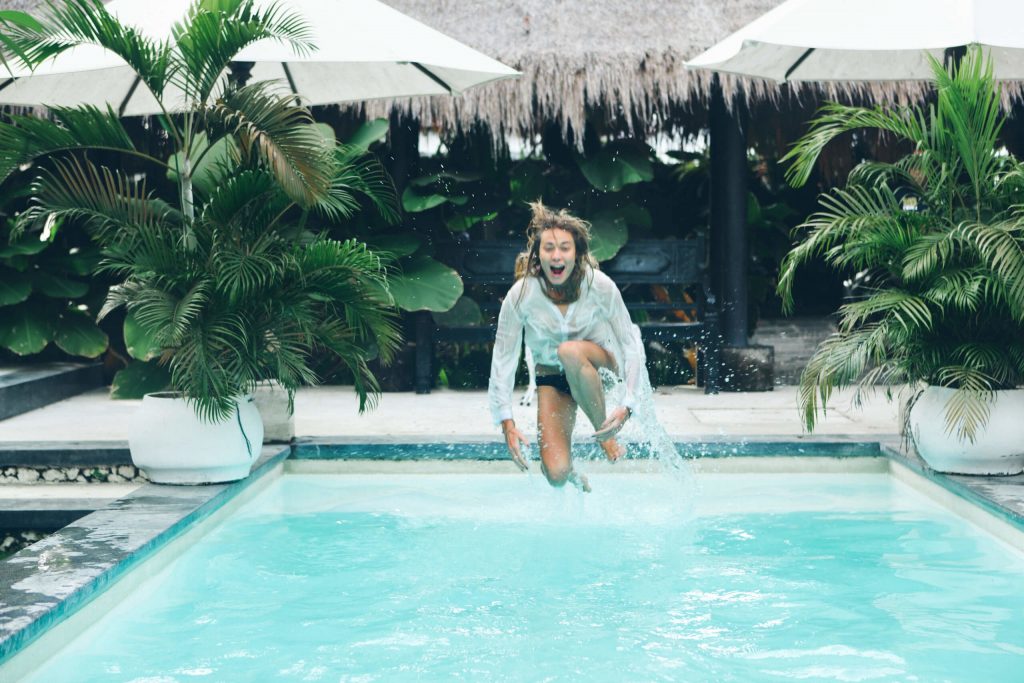 The Antiproton Decelerator is a storage ring at the CERN laboratory near Geneva. It was built as a successor to the Low Energy Antiproton Ring…