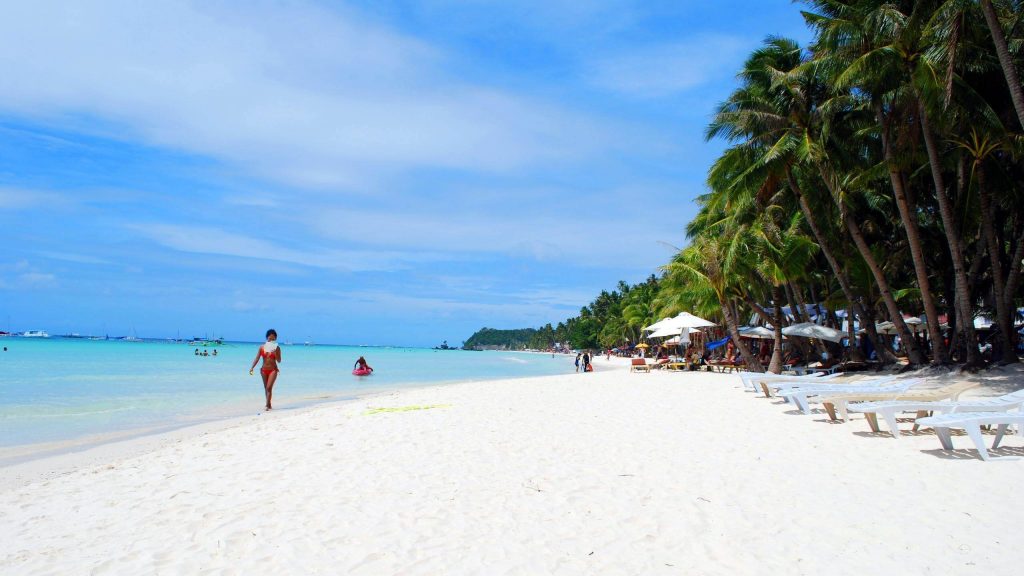 An island or isle is any piece of sub-continental land that is surrounded by water. Very small islands such as emergent land features on atolls can be called islets, skerries, cays or keys.

An island in a river or a lake island may be called an eyot or ait, and a small island off the coast may be called a holm.A grouping of geographically or geologically related islands is called an archipelago, such as the Philippines, for example.

An island may be described as such, despite the presence of an artificial land bridge; examples are Singapore and its causeway, and the various Dutch delta islands, such as IJsselmonde. Some places may even retain “island” in their names for historical reasons after being connected to a larger landmass by a land bridge or landfill, such as Coney Island and Coronado Island, though these are, strictly speaking, tied islands. Conversely, when a piece of land is separated from the mainland by a man-made canal, for example the Peloponnese by the Corinth Canal or Marble Hill in northern Manhattan during the time between the building of the United States Ship Canal and the filling-in of the Harlem River which surrounded the area, it is generally not considered an island.

The word island derives from Middle English iland, from Old English igland (from ig or ieg, similarly meaning ‘island’ when used independently, and -land carrying its contemporary meaning; cf. Dutch eiland (“island”), German Eiland (“small island”)). However, the spelling of the word was modified in the 15th century because of a false etymology caused by an incorrect association with the etymologically unrelated Old French loanword isle, which itself comes from the Latin word insula. Old English ieg is actually a cognate of Swedish ö and German Aue, and related to Latin aqua (water).