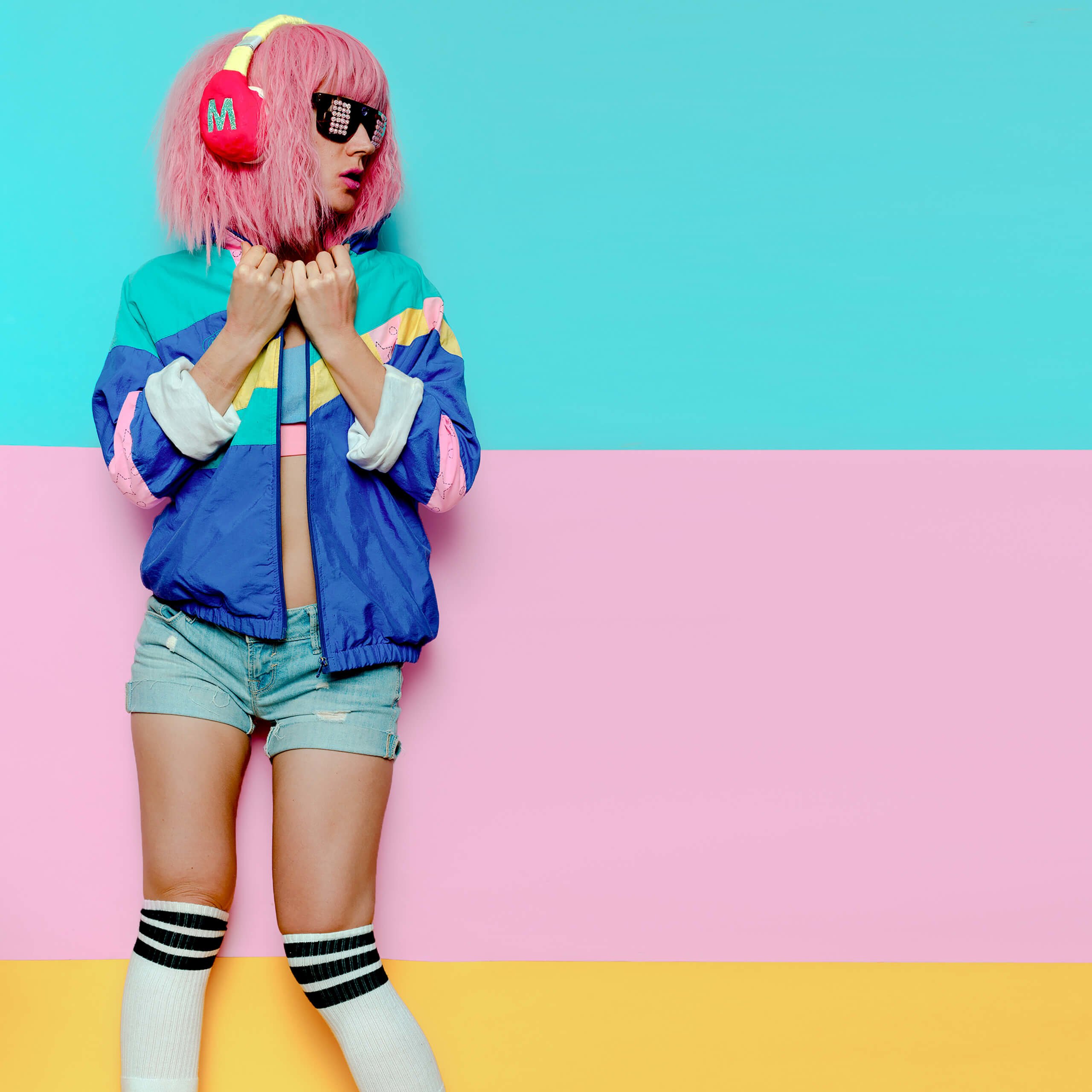 While the consensus among physicists is that gravity will attract both matter and antimatter at the same rate that matter attracts matter, there is a strong desire to confirm this experimentally. 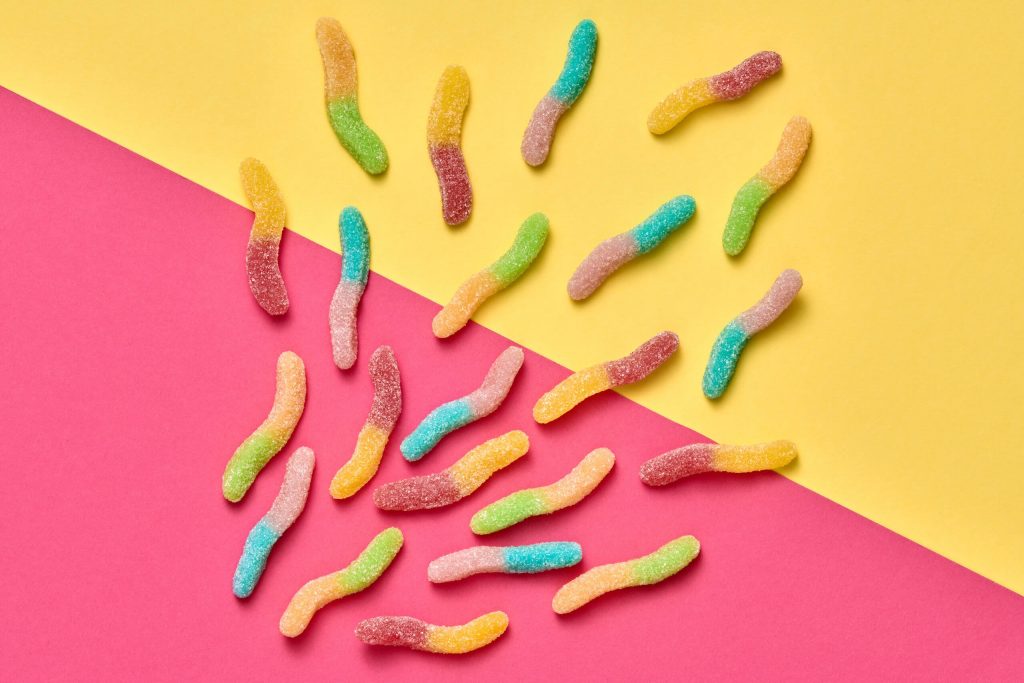 The majority of dark matter is thought to be non-baryonic in nature, possibly being composed of some as-yet undiscovered subatomic particles. Its presence is implied… 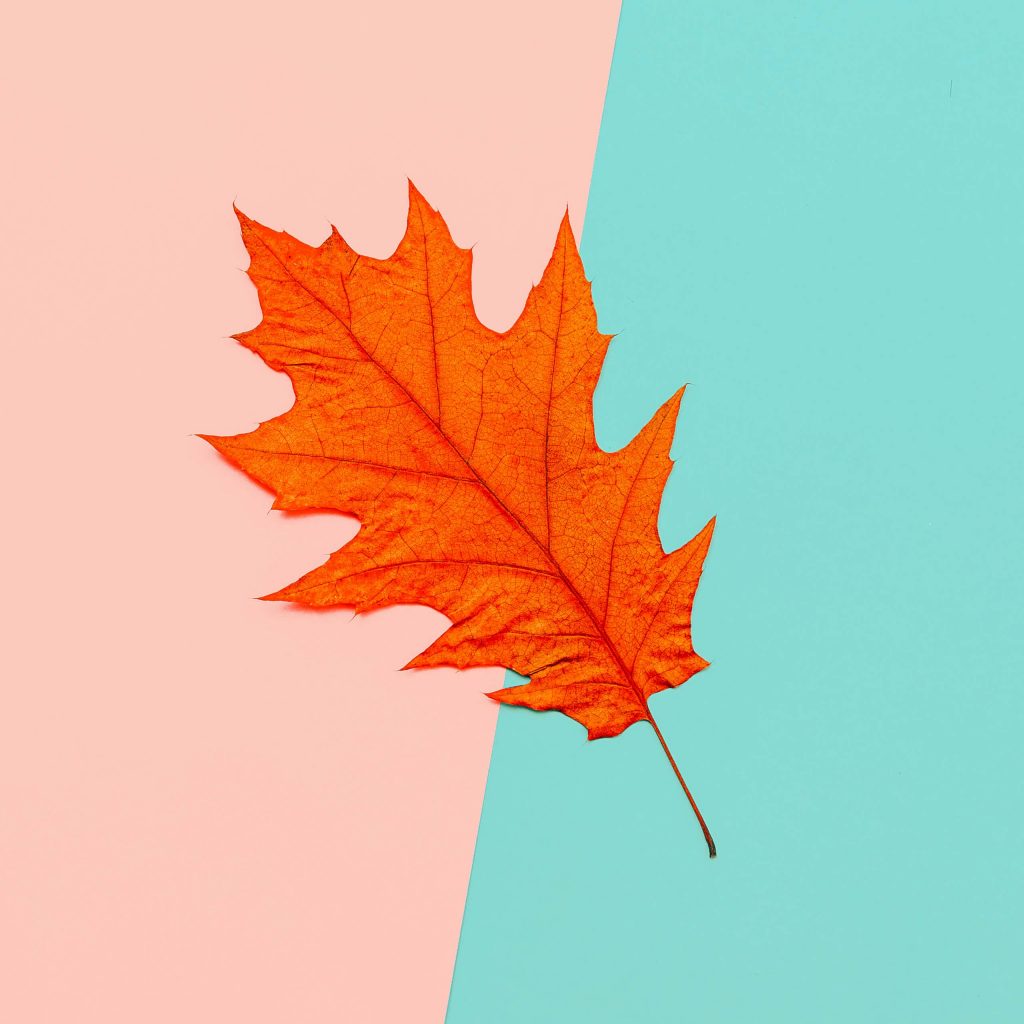 Precoolers were proposed as part of the research in America on Project Suntan – a liquid hydrogen fuelled aircraft. Robert P. Carmichael in 1955 devised…