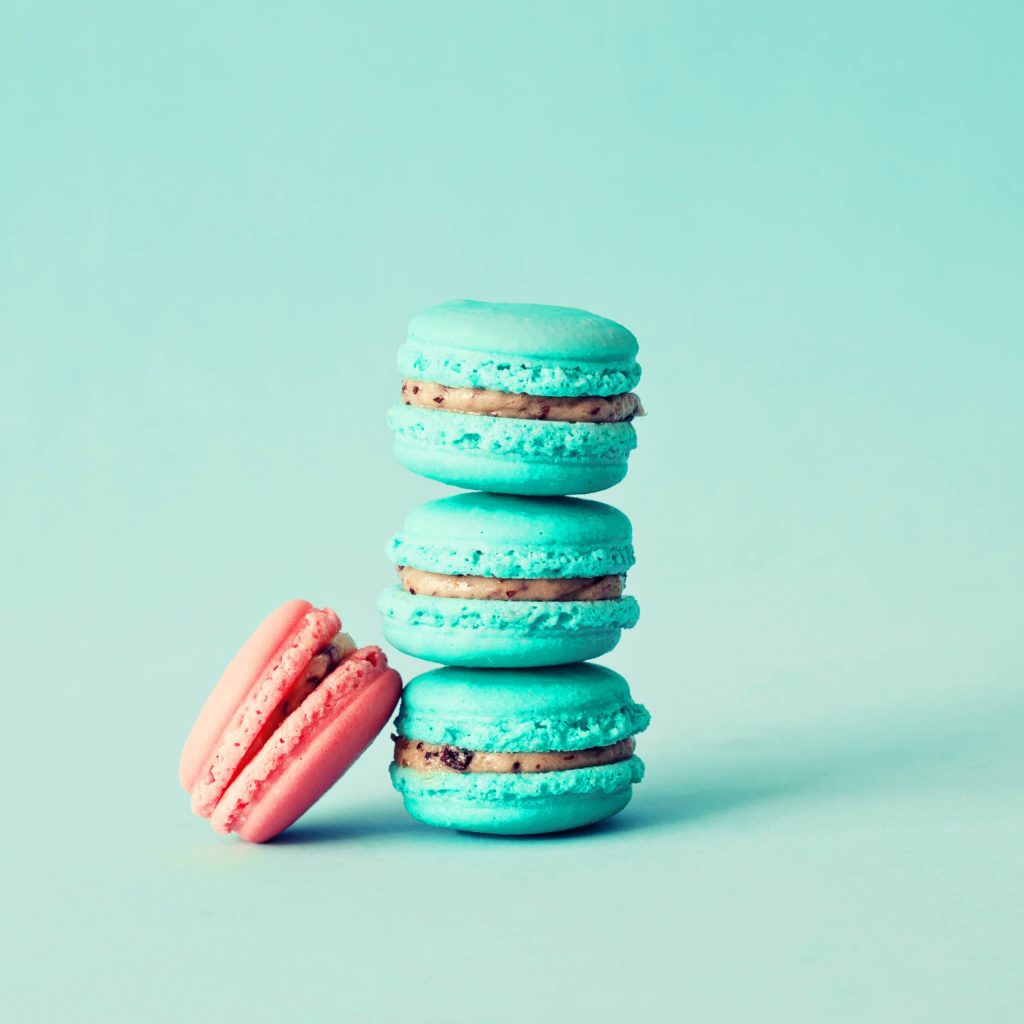 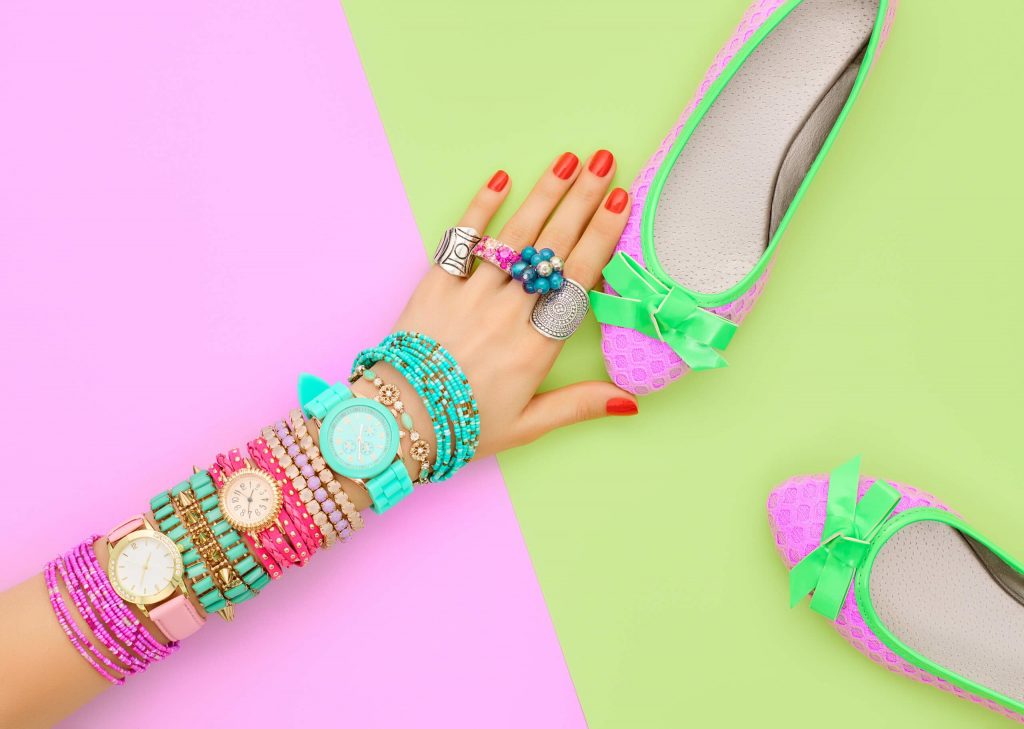 According to the theory of relativity, time dilation is a difference in the elapsed time measured by two observers, either due to a velocity difference…