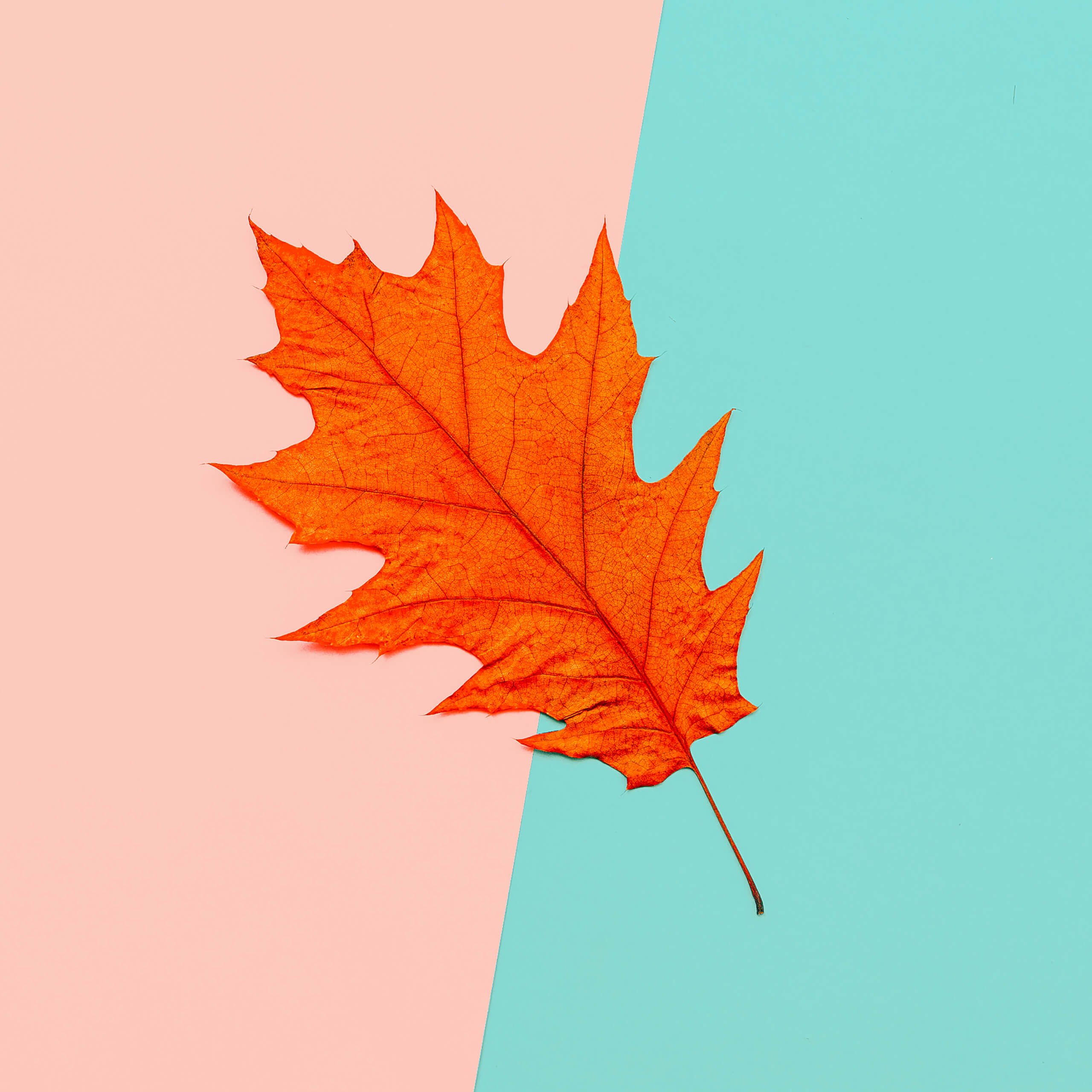 Precoolers were proposed as part of the research in America on Project Suntan – a liquid hydrogen fuelled aircraft. Robert P. Carmichael in 1955 devised several engine cycles that could be used with hydrogen fuel. 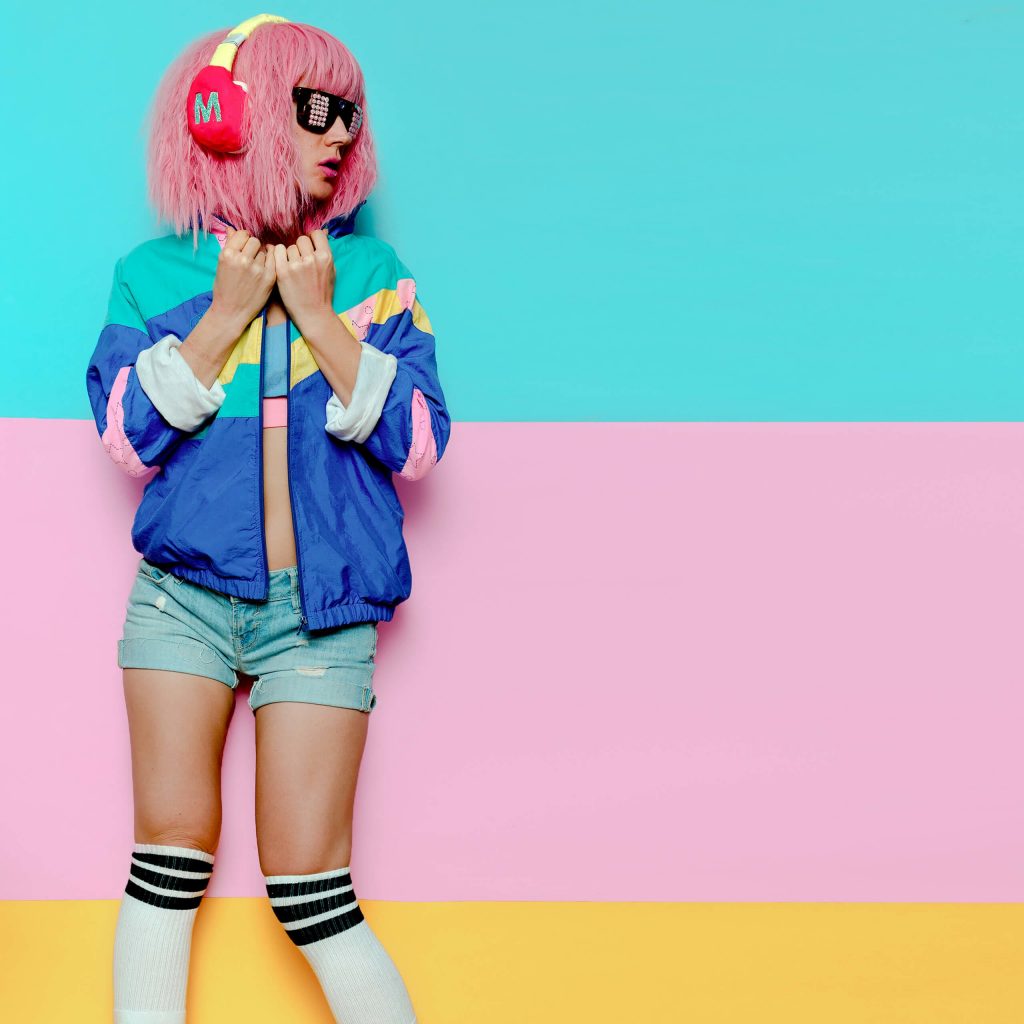 While the consensus among physicists is that gravity will attract both matter and antimatter at the same rate that matter attracts matter, there is a… 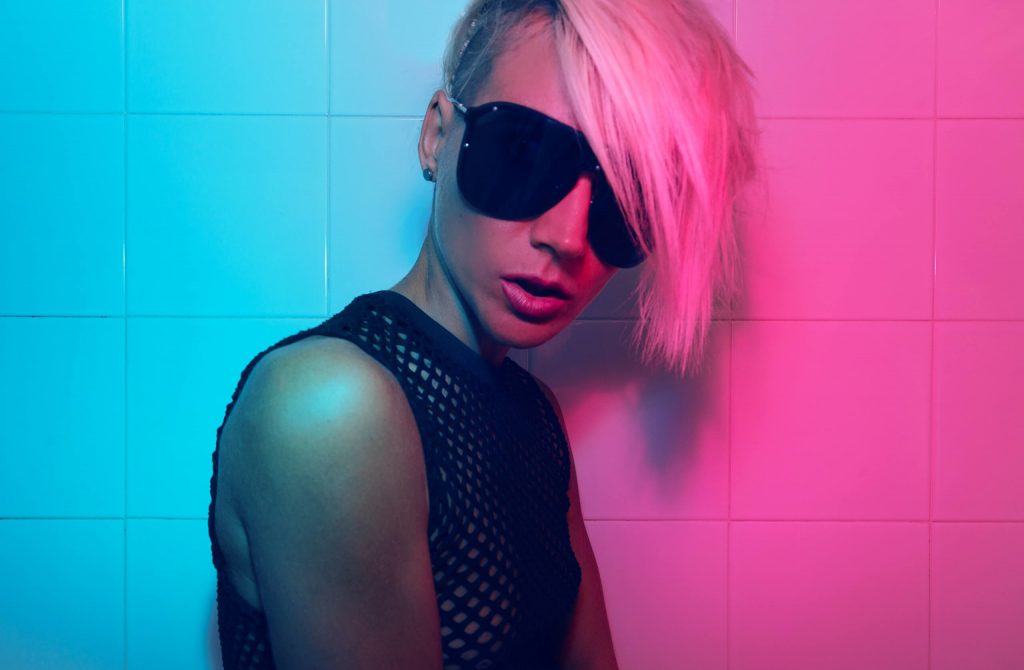