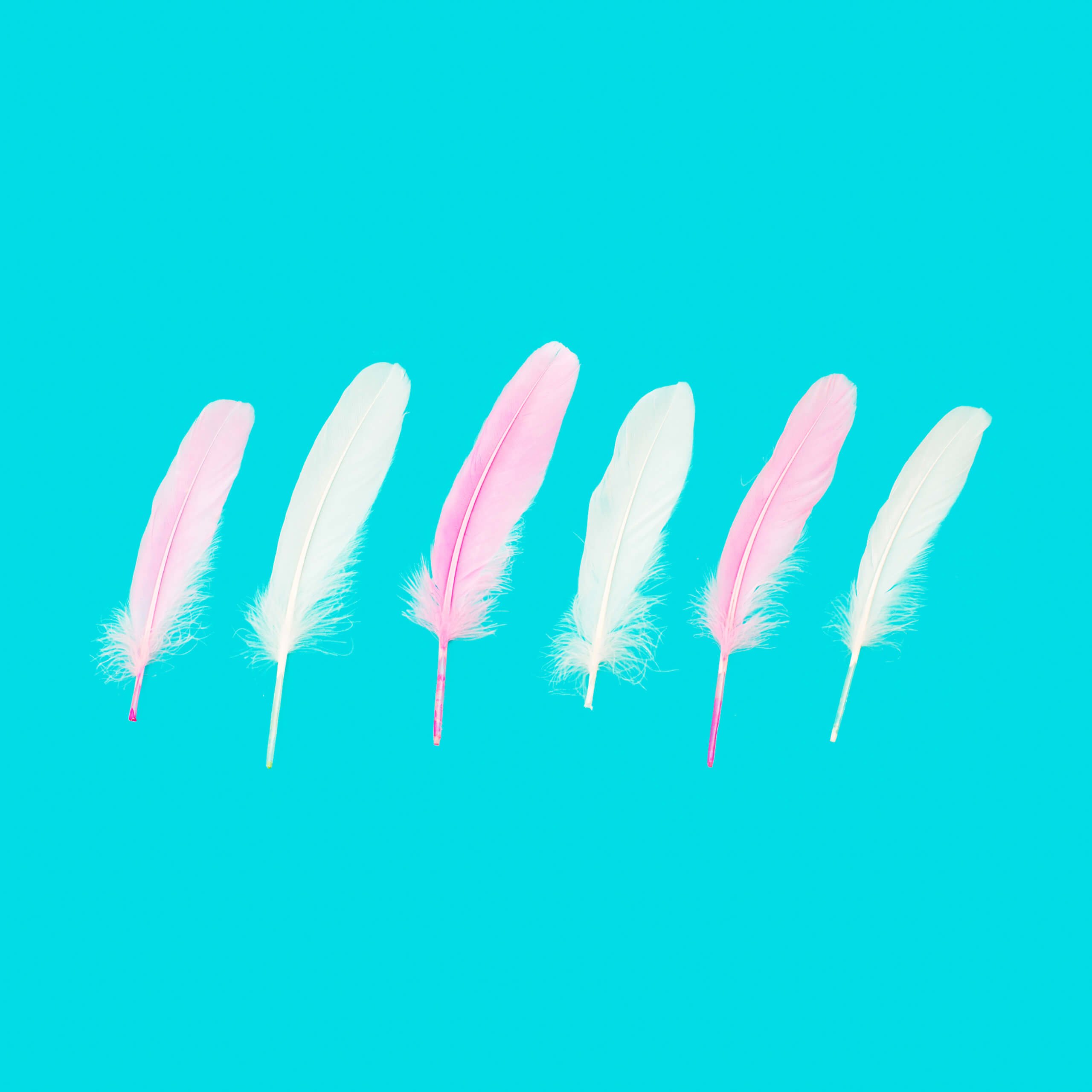 The Orion Complex is one of the most active regions of nearby stellar formation visible in the night sky, and is home to both protoplanetary discs and very young stars. Much of it is bright in infrared wavelengths due to the heat-intensive processes involved in stellar formation.

The Lonely Travellers, Story about Voyagers

There are a variety of formation mechanisms for the different types of nebulae. Some nebulae form from gas that is already in the interstellar medium… 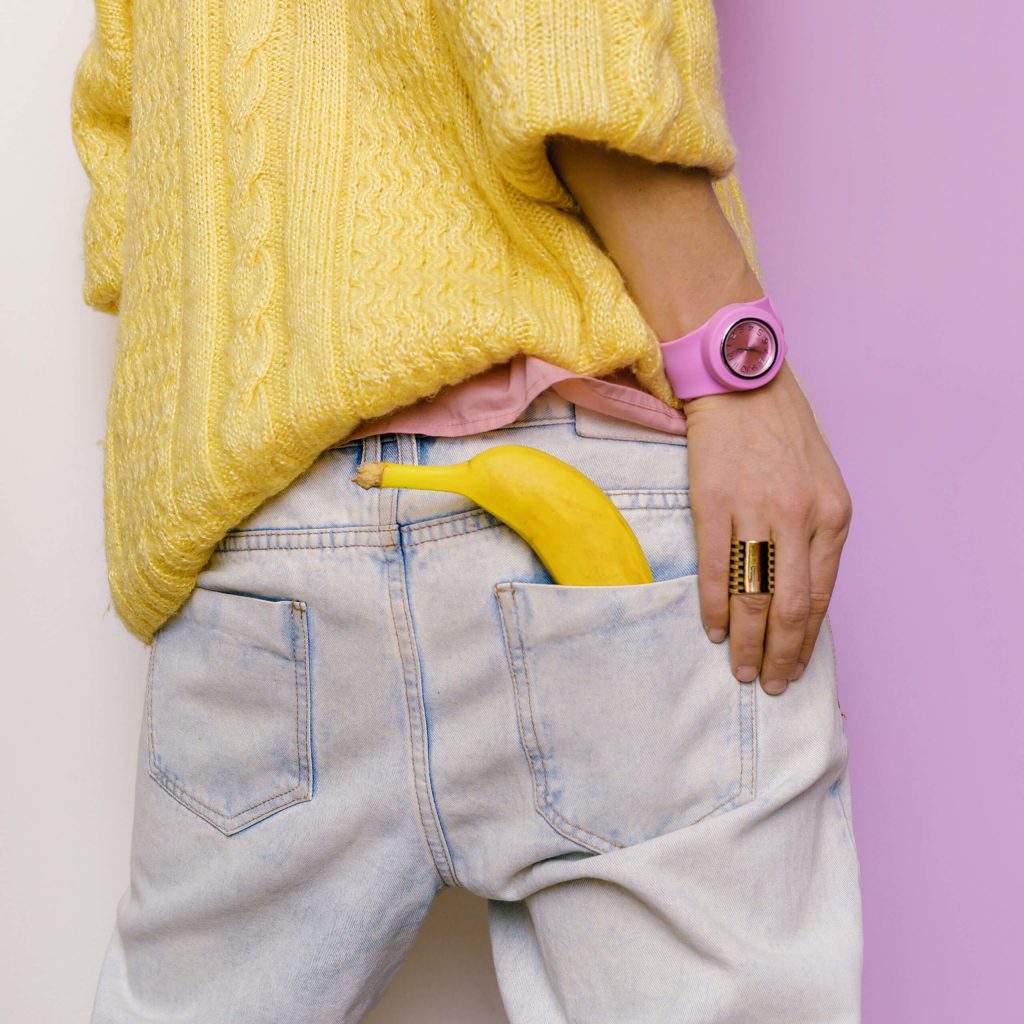 A runaway star is one that is moving through space with an abnormally high velocity relative to the surrounding interstellar medium. The proper motion of…